Background to the Group 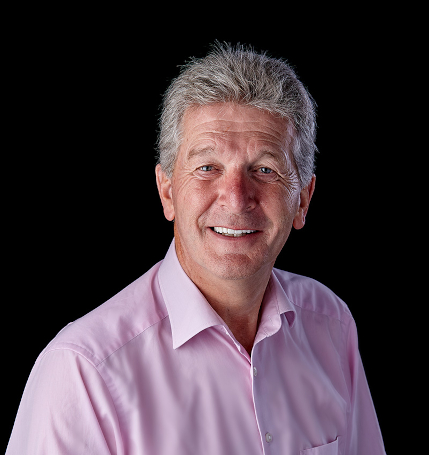 The North Dublin Business Network was established when the BNI Airport chapter closed around 2014. That chapter had been a large and productive group, but had suffered a massive loss of membership due to the recession.

A few of us sat around over a coffee in the Clayton Hotel near the Airport, and were determined to continue some sort of networking. We decided that we didn’t want the intensity or pressure of a BNI group, so we opted for a one hour, fortnightly meeting, with the opportunity to promote our businesses, but no pressure to bring “referrals”.

Eight years later, we are still meeting and have grown to 20 members, still retaining the “one member per profession” format and, indeed, many of the founding members. We are as much a social as a business group, and have formed strong relationships with each other over the years.

Our ambition is to grow to 25 members in 2022, which will yield many, new business opportunities for all our members this year. We hope that membership of the group, for our newest members, will also yield opportunities for them.

We are proof that you don’t need to be a part of a “franchise” model to succeed at business networking.